In memory of Marsha P. Johnson, who was a central figure in the gay liberation movement motivated by the police raid on Stonewall Inn in 1969.

Johnson has been long praised for her activism on social and economic justice; for fighting for ostracized LGBTQ+ youths experiencing homelessness; for her calling on behalf of AIDS patients.

In 1970, Marsha P. Johnson and Sylvia Riviera founded STAR (Street Transvestite Action Revolutionaries) to support and uphold young transgender people. Her goal was “to see gay people liberated and free, and to have equal rights that other people have”. 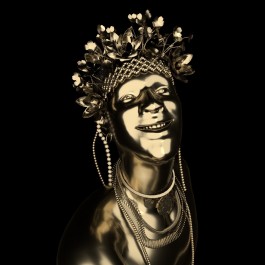 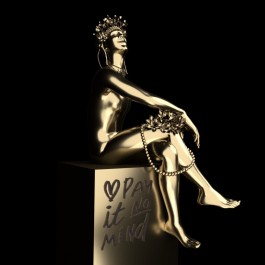 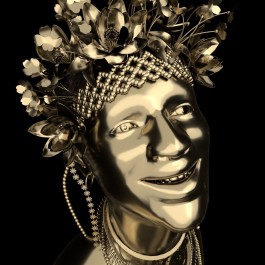